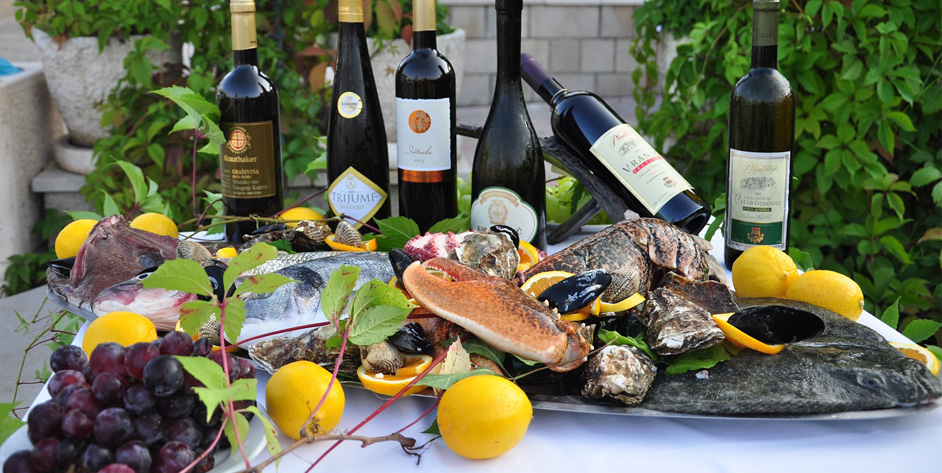 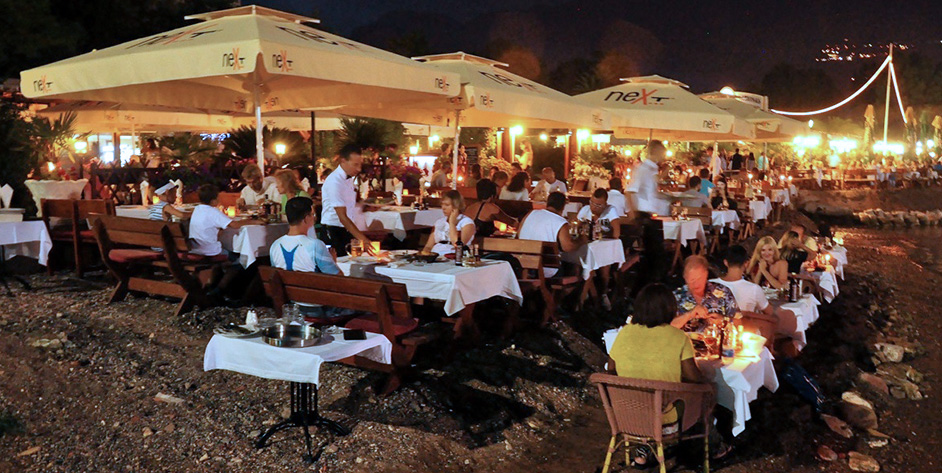 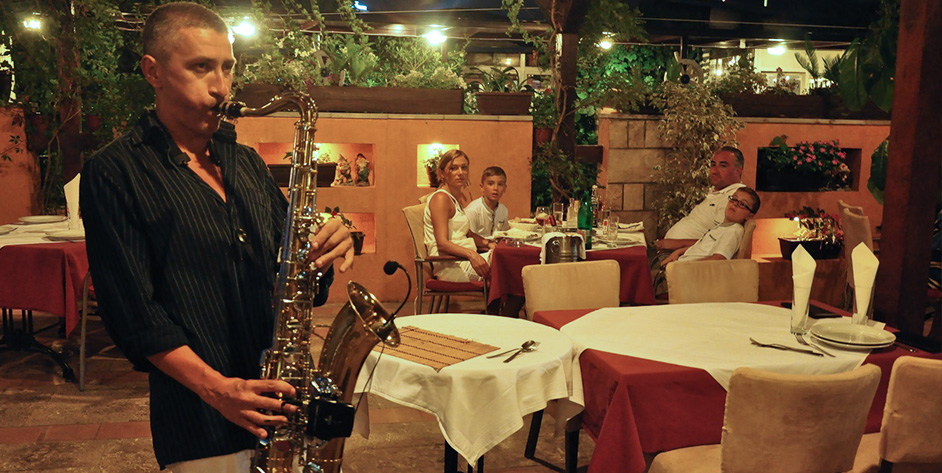 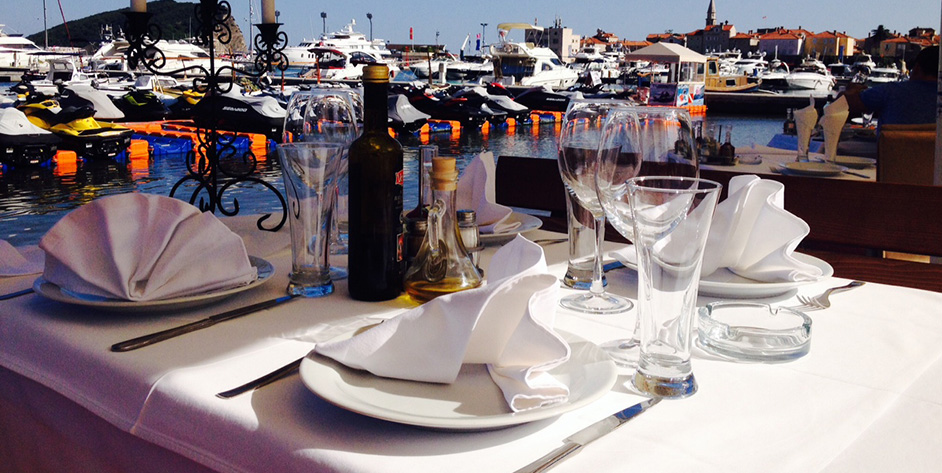 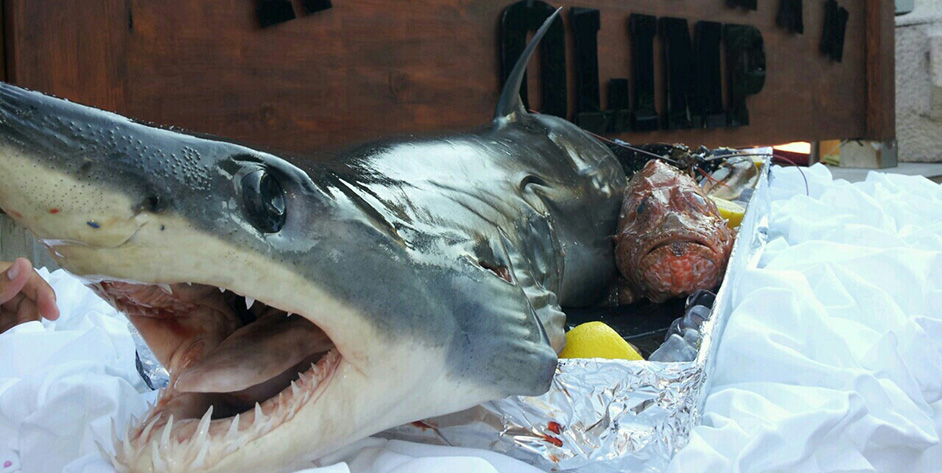 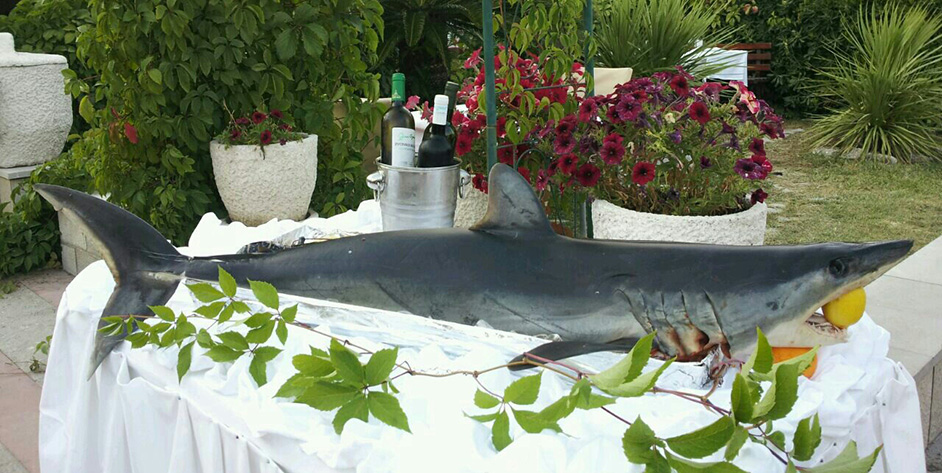 The tourists from all over the world come to Budva by airplane, ship, car or train. Budva is thus connected to all parts of the region and the world.

Budva is a coastal town on the Adriatic Sea in Montenegro. Budva Riviera is a central part of the coast of Montenegro with about 20 beautiful beaches. On the seashore, with one of the largest beaches of Budva – Slovenian beach, is situated OLIMP restaurant that gives pleasure for all the senses of foreign and domestic tourists.

Budva is one of the oldest cities on the Adriatic coast. Legend says that Budva was founded 2,500 years ago. Budva has a typical Mediterranean climate, characterized by long hot and dry summers and mild and rainy winters. In the period from May to October, the average sea temperature is higher than 18 ° C, which means that the swimming season lasts all six months.

Budva is also well known for its historical landmarks that provide to tourists the opportunity to get to know the history of Montenegro.

Budva was a small fishing village and now it is world wide famous and recognized city which leaves no one indifferent. Unusual appearance, surrounded by high stone walls, the island of Sveti Stefan carries the title of the most beautiful buildings on the Montenegro coast. Unique island with a large number of villas with medieval architecture, interconnected by narrow cobbled streets.

The island has being used long through the history for defense against conquerors, as evidenced by the loopholes and cannons on its walls.